You are here: Home / About

Hi, I am Rebecca Wilcox, married to Mike, with four grown children, and have been involved with my “brick & mortar” Rolling T Stores with my family since 1972 and personally owning it since 1988. We live in a small town of 10,000 people and I knew there had to be a way to reach more people with our products. That is when the Rolling T Stores eBay store opened up in February, 2005. Our Amazon store opened in January 2013.

Our store name, Rolling “T” Stores, came from a man named Benton Taylor who originally owned it. You know how some ranches are named Circle B or Flying S, etc., since his last name was Taylor, he chose Rolling “T” Stores. We want to share with you the warm feeling of our “local general store” where people care about you and what you need.
About Rebecca Wilcox 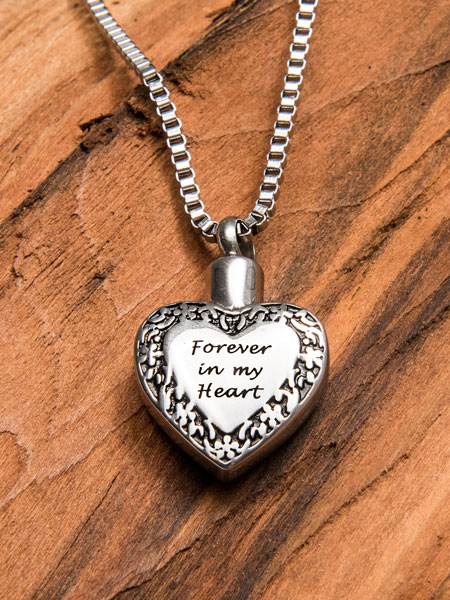 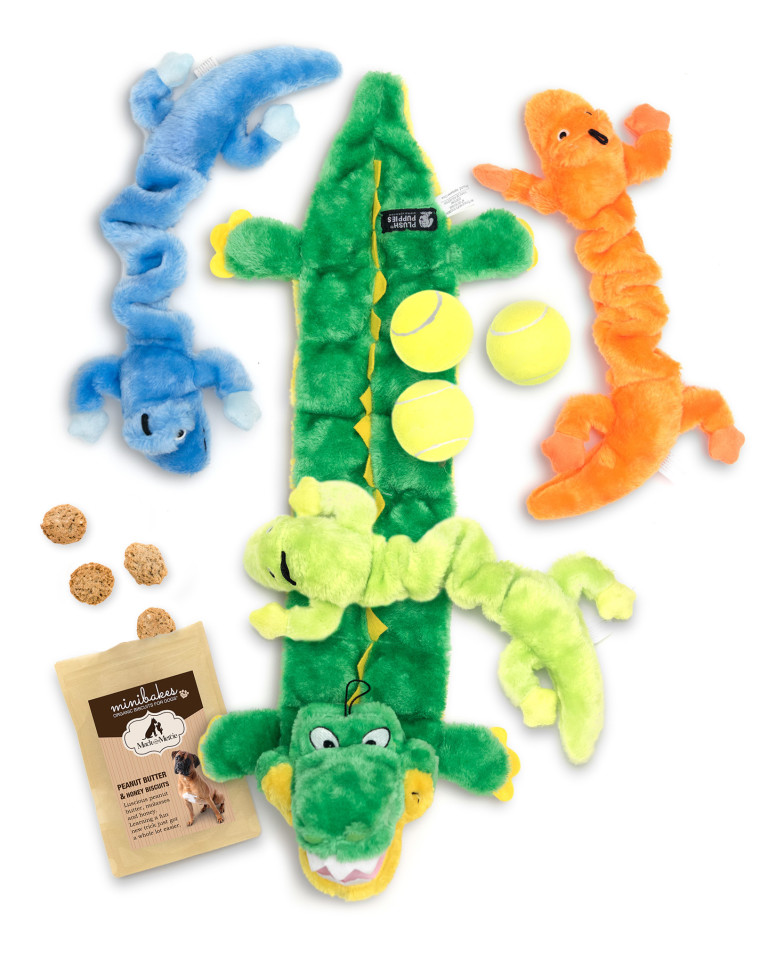